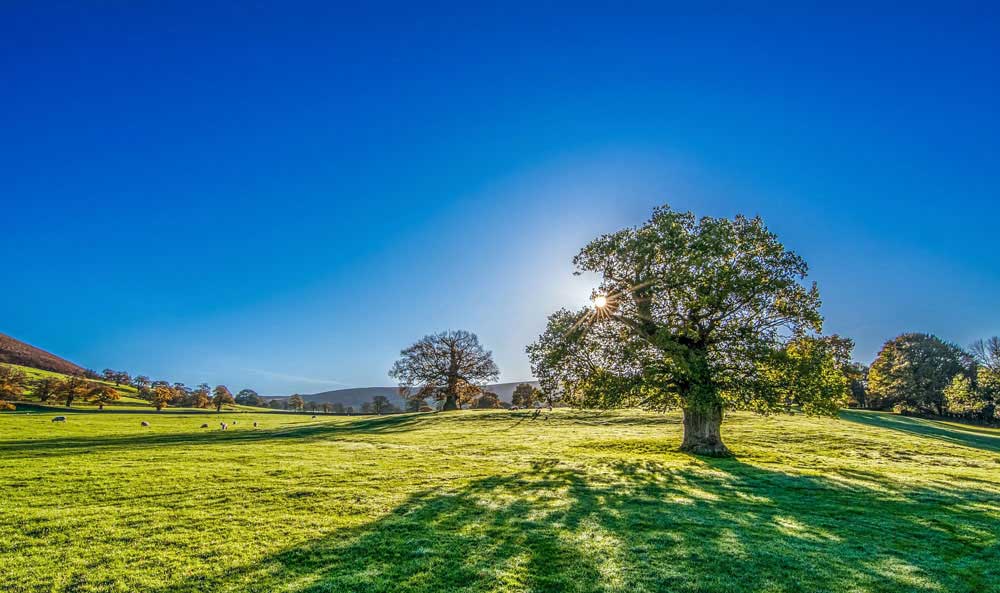 In 1881 Wilfred Freeman was born. His father, John Freeman traded as a 'Boat-builder and coffin maker'. The birth of a son was therefore the birth of 'J Freeman & Son', even though the business had been trading for some years prior to that in Bumblehole, Netherton. At that time and indeed up to the 1950's, several other small builders and carpenters in the area also made coffins and hiring vehicles from Carriage Masters, they 'undertook' to conduct funerals, hence the name 'Undertakers'. Over the years, most of these part-time 'Undertakers' died natural deaths; 'Freemans' alone survived and with local industries converting from coal-fired furnaces and canal transport taking to road and rail, boat-building died too.

On the death of Wilfred, the business passed into the hands of Wilfred's son-in-law, Richard (Dick) Roberts until his death in the 1960's when the business, which was now run by his sons Alan, Brian and Derrick Roberts, who, not wanting to lose the name 'Freeman', formed a limited company ~ 'J Freeman and Son (Netherton) Ltd.' Being the only Funeral Directors in the area, the business continued to grow and with no ambition to be anything other than a family business, following the retirement of Alan and Brian, the company has gone from strength to strength, now run by Brian's son Neil Roberts, and Brian's son-in-law Andrew Lowe, including Neil's son Sam, who is the sixth generation. There are also several other family members who make up the full time workforce.

Having retired, Brian, holding a Bishop's License as a Lay Ecumenical Minister in the Church of England, is able to conduct service of any denomination, as well as less 'religious' services, taylor-made to the wishes of the family. He also holds an annual memorial Service each year at a local church, when all of those whose funeral he has personally conducted are remembered by name. We also work closely with ministers and celebrants of all backgrounds and denominations to ensure that each Funeral Service perfectly fits the requirement of the family. 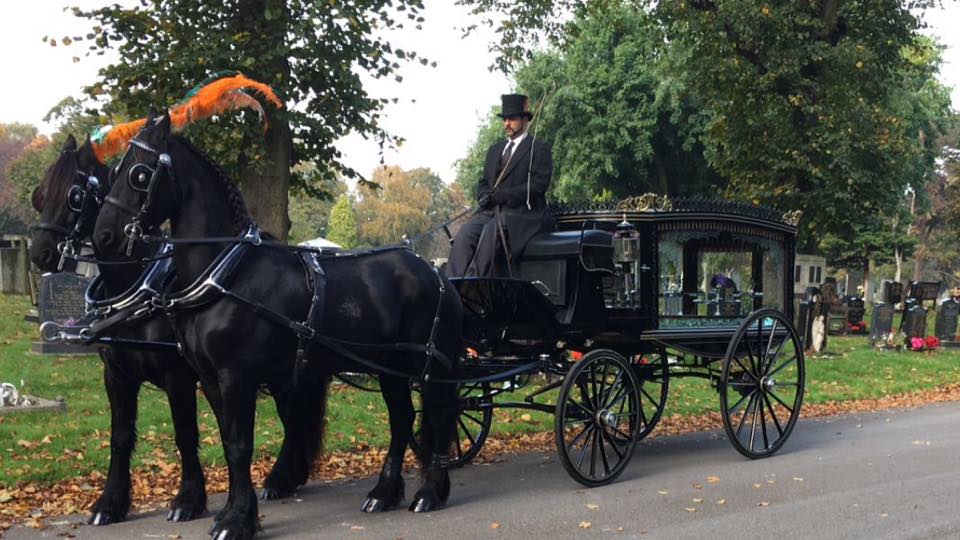